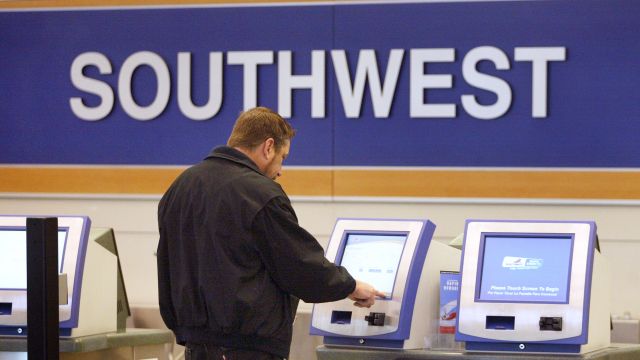 Southwest Airlines says it's going to stop overbooking its flights.

To the average flyer, that might just sound like common sense, but it actually breaks with decades of airline practice.

Airlines have figured out about how many people won't show up for any given flight. If they oversell, they can make more money per flight and fill every single seat. 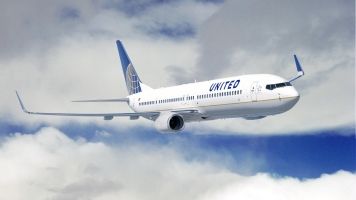 United Is Willing To Shell Out Money To Improve Customer Service

Sometimes everyone shows, and the airline has an overbooked flight. That's when people get bumped. Lately, that hasn't been working too well.

So, to avoid any "oversold situations," Southwest says it's only going to sell as many tickets as there are seats on a plane. JetBlue already follows that policy.

That should save both the airline and its passengers the headache of juggling overflowing flights, and it could save the airline incentive money — which it offers to passengers on overbooked flights in exchange for giving up their seats.

United Airlines recently announced it will start giving passengers up to $10,000 for opting to switch flights. Delta Airlines is going a similar route.