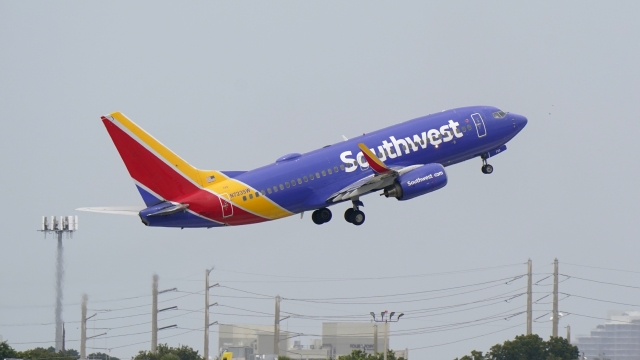 Since May, the largest U.S. domestic carrier had capped the number of passengers on its flight at 66%.

Delta has extended its policy through the end of March.

Southwest's move comes after the airline announced more than $1 billion in losses during the third quarter of 2020.