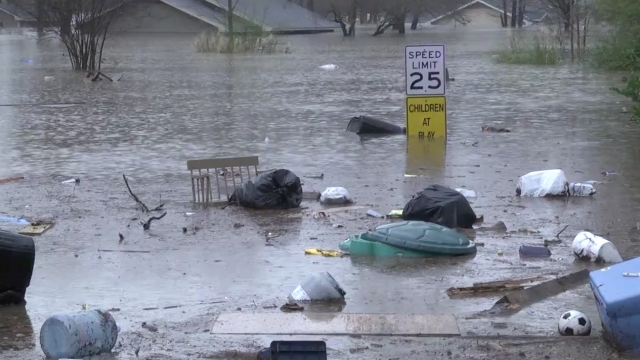 A storm system in the South has killed at least five people.

Louisiana's been hit particularly hard by severe flooding, thunderstorms and damaging wind. More than 3,000 homes were affected by an evacuation order.

"Everyone is pretty much prepared for a complete and total loss," a resident told CBS.

The governor of the state declared a state of emergency Wednesday for northwest Louisiana. It's since gone into effect for the entire state.

This video includes clips from the Bossier Sheriff's Office, NOLA and the Louisiana National Guard.