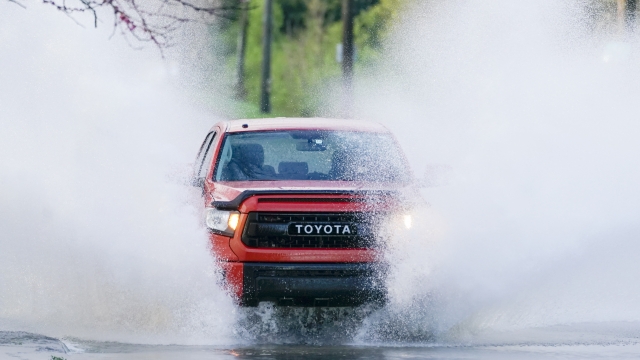 Tennessee is preparing for another round of heavy rainfall just days after widespread flooding left at least seven people dead in the state.

Now, more than 2 million people in the South are under a flood warning. The National Weather Service said it's worried the rain could cause more damage because the ground is still saturated and rivers are running high.

Showers and thunderstorms are expected today across Tennessee, Arkansas, Mississippi and Kentucky.