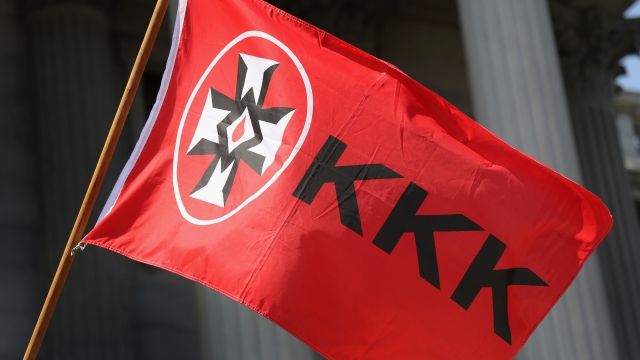 The Southern Poverty Law Center released its annual "The Year in Hate and Extremism" report for 2016.

But rather than focusing on numbers, the report's author talked about a dramatic rise in radical right ideology and right-wing populism.

Mark Potok said during a press conference, "There's something going on in our country right now, and it's fairly dramatic." He also said the radical right now has its most significant opportunity in a half-century to affect or direct policy in the U.S.

"(Donald) Trump's election has been absolutely electrifying to the radical right," Potok said during the press call. He also called the alt-right movement simply a "Machiavellian rebranding of white supremacy." 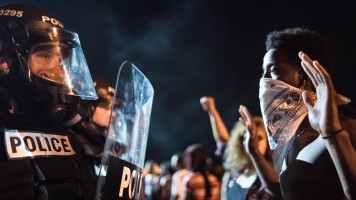 Potok said Trump's presidential campaign and policies are the biggest contributors to anti-Muslim rhetoric. However, there are other factors like the refugee crisis, extremely well-funded anti-Muslim propaganda and the Orlando nightclub attack.

"All of this is coming together in a very scary way," Potok said.

In particular, he pointed to the money flowing into organizations and individuals focused on anti-Muslim rhetoric. Outside of radical right-wing Christian groups, Potok said anti-Muslim groups are by far the best-funded hate groups in the U.S.

Potok closed by warning, "The words of public officials really matter in this world."

The Southern Poverty Law Center was founded in the early 1970s with the goal to ensure civil rights for all people in the United States. Among its core principles are fighting hate and teaching tolerance.