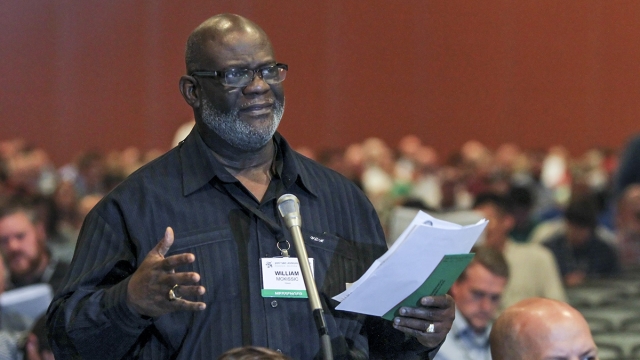 After a day of debate and deliberation, the Southern Baptist Convention officially condemned the self-described "alt-right" movement.

During the annual Southern Baptist Convention meeting, Dwight McKissic, an African-American pastor, proposed a resolution to condemn the white nationalist group. On Tuesday, the proposal was rejected because of "inappropriate" language.

The resolution was then redrafted and the vote was rescheduled for Wednesday.

The new resolution dropped phrases such as "toxic menace," "xenophobic biases" and "racial bigotries," which were originally written to reference the "alt-right."

The new resolution also recognized the Southern Baptist Convention's previous progressive actions regarding race relations. This included the convention's repudiation of slavery, the convention's first African-American president and condemnation of the Confederate flag. 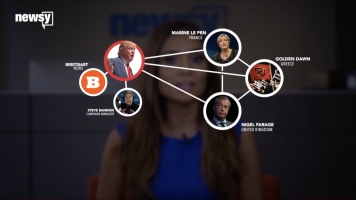 After these changes were made, the new resolution was well-received and many event attendees urged the convention to vote in its favor.

The resolution was then overwhelmingly passed and given a standing ovation.

Despite the progressive resolution against the "alt-right," the Southern Baptist Convention allegedly "forcibly removed" LGBTQ+ attendees. The day before, members of the convention also voted to condemn Planned Parenthood.