South Korea's President Has Been Booted From Office 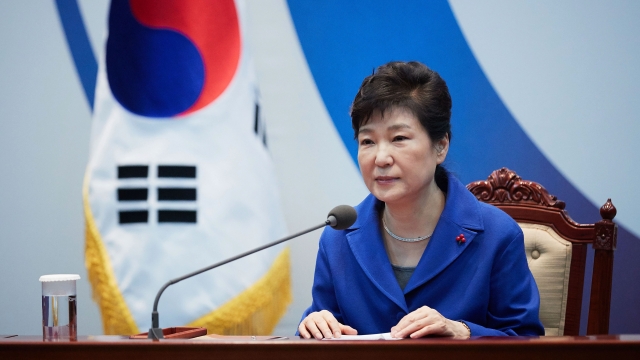 Parliament impeached Park in December and stripped her of her presidential powers. But it was up to the Constitutional Court to officially remove her from office.

Park is the first democratically elected leader to be forced from office in South Korea. 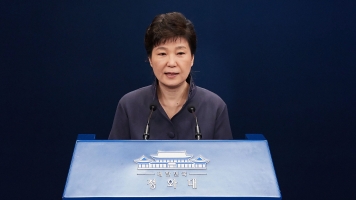 She has been accused of sharing confidential information with her longtime friend Choi Soon-sil, who critics allege secretly controlled parts of the government even though she is a private citizen.

Choi has also been accused of using her relationship with Park to pressure powerful companies into donating massive amounts of money to foundations she controlled and then siphoning some of those funds for personal use. She was indicted last year on charges of coercion, fraud and abuse of power.

South Korea's prime minister has been filling in as acting president. Now, the country must hold an election within 60 days to replace Park.