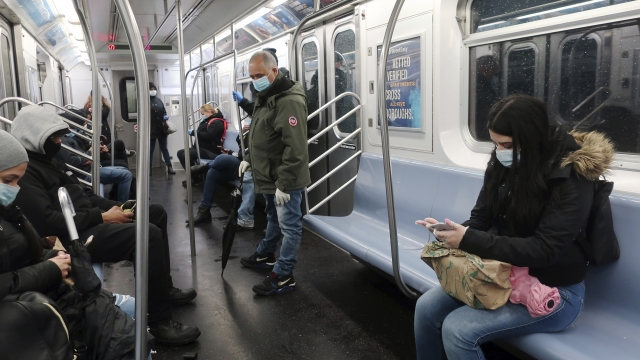 South Korea is sending around 750,000 coronavirus tests to the U.S., according to the Federal Emergency Management Agency.

The U.S. has already received the first shipment of 150,000 tests, and the remaining 600,000 will arrive on Wednesday. A FEMA spokesperson said the tests will be moved to a cold storage facility in Louisville, Kentucky, for distribution.

The tests are from two South Korea-based companies: SD Biosensor and Osang Healthcare.

South Korea has had relatively few coronavirus cases, while the U.S. has the most cases in the world. Experts say early testing efforts have helped keep South Korean cases low.