Military Planes from 4 Countries Get In Confrontation Off Asian Coast 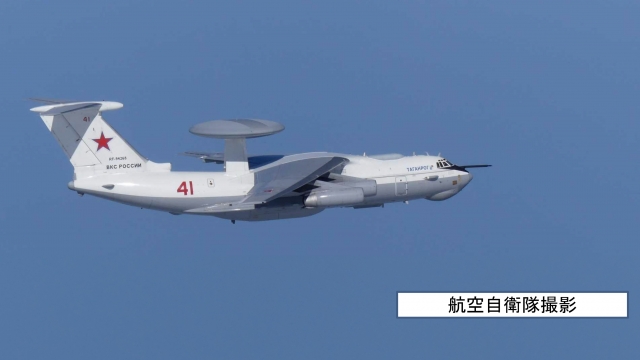 Military planes belonging to four different countries got into a bit of a confrontation Tuesday off the coast of Asia.

It started with Chinese and Russian aircraft flying over the waters between South Korea and Japan. The planes crossed into South Korea's Air Defense Identification Zone without prior notification. That zone is a region beyond South Korea's border that it monitors and defends in the name of national security.

After that, one Russian plane went a step further and crossed into the airspace of some contested islands in the Sea of Japan. The islands are known as Dokdo to South Koreans and Takeshima to the Japanese. The Russian plane's flight path prompted both countries to launch their fighter jets in response, and South Korea fired flares and warning shots at the Russian plane.

Chinese and Russian planes have flown through South Korea's air defense zone before, but the country says this is the first time a Russian military plane has actually crossed into South Korean airspace. Russia denies the accusation, claiming its planes stayed over neutral waters.