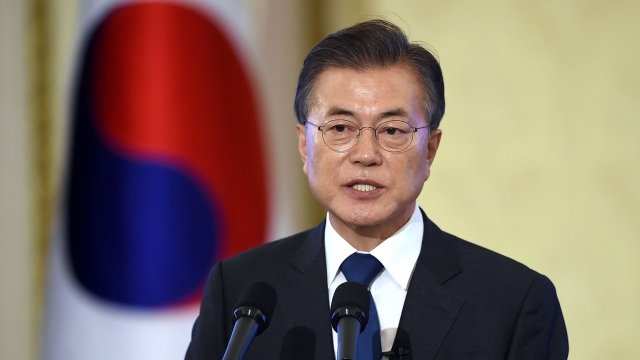 A telephone hotline between the leaders of North and South Korea is up and running.

The installation occurred as preparations are ramping up for a rare summit between South Korean President Moon Jae-in and North Korean leader Kim Jong-un.

They are set to meet April 27 in a village in the demilitarized zone dividing the two countries.

An employee from Moon's office said officials on both sides tested out the hotline Friday for roughly four minutes. It connects the South Korean presidential Blue House and North Korea's State Affairs Commission. 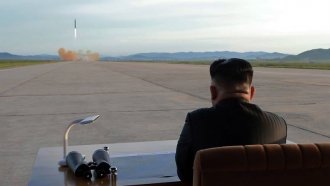 The Associated Press reported Moon and Kim plan to use the phone line to talk to each other before their summit.

There have been lines of communication set up previously between North and South Korea. But this hotline is the first specifically dedicated to link the leaders of each side. Officials have no plans to disconnect it after the summit.