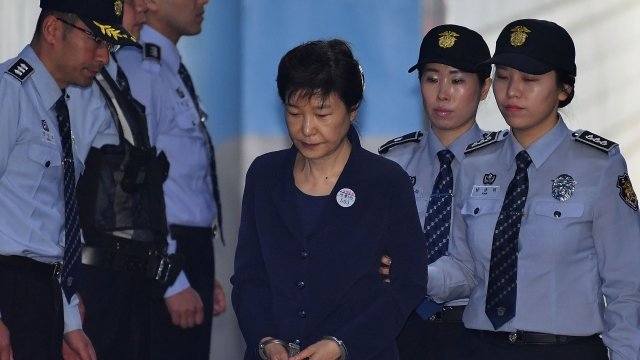 Park was ousted from office last year and arrested over a corruption scandal. She and her confidant, Choi Soon-sil, were accused of extorting money from companies in return for political favors.

On Friday, the court found Park guilty of more than a dozen charges, including bribery, coercion and abuse of power. 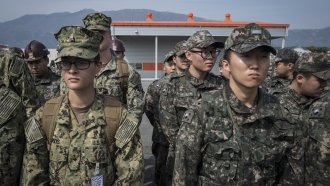 Park, who's been boycotting court sessions since October, was also fined almost $17 million. She has one week to file an appeal.

Choi was previously sentenced to 20 years in jail and a similar fine for her role in the corruption scandal.