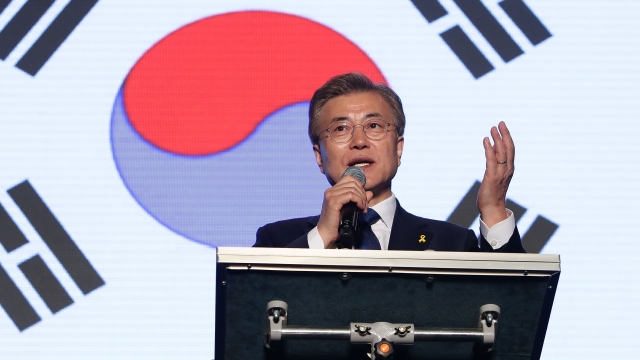 South Korea may soon cooperate more with North Korea. And some wonder if it will cause a rift with the U.S.

Newly elected President Moon Jae-in has advocated for more negotiations and economic cooperation with the North.

From 1998 to 2008, North and South Korea actively engaged with each other under what was called the Sunshine Policy. But that didn't stop the North's nuclear program. 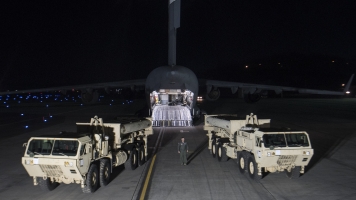 Moon told The Washington Post, "President Trump uses strong rhetoric toward North Korea, but ... he also said he could talk over a burger with Kim Jong Un."

Trump and Moon have both advocated proactive policies, but Moon's is less strong-armed.

Before the election, the North Korea government asked South Koreans to vote for a more liberal candidate.