South Korea Is Quadrupling Its Reward For Some North Defectors 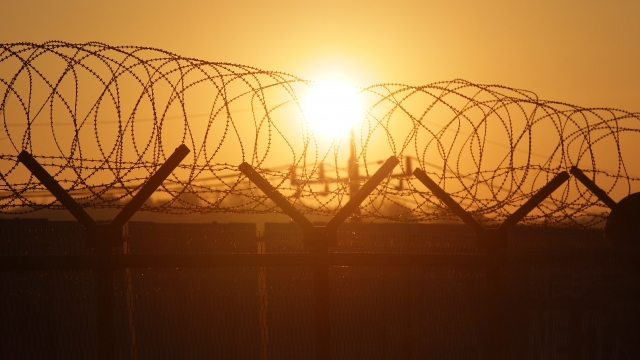 SMS
South Korea Is Quadrupling Its Reward For Some North Defectors
By Ryan Biek
By Ryan Biek
March 5, 2017
North Koreans who can give the South valuable information can expect higher rewards.
SHOW TRANSCRIPT

South Korean officials have announced they're increasing the maximum reward North Korean defectors can receive to $860,000.

To receive the high payouts, defectors have to provide valuable information. And the South seems especially interested in the North's military equipment.

The highest reward will go to those who arrive on military jets or ships.

Soldiers who cross the border with machine guns or artillery will receive smaller rewards — around $43,000.

The new maximum reward will be four times higher than the current one, which hasn't changed in 20 years.

A source told Yonhap news one of the biggest fears keeping North Koreans from defecting is how they will make a living in their new country.

South Korean officials say more of Pyongyang's elite have grown fearful of Kim Jong-un's rule and are looking to flee.

The increase in reward money is set to begin next month.