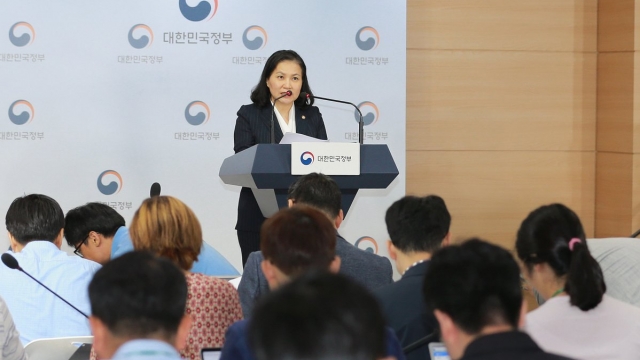 South Korea has filed a complaint with the World Trade Organization over Japanese export restrictions on materials used by Korean tech companies.

In July, Japan imposed tighter controls on the export of three materials to South Korea. They're used to make semiconductors and displays for smartphones and TVs.

Seoul is also considering filing a complaint over Japan's move to take South Korea off its so-called "white list" of trade partners.

Per WTO rules, South Korea will request a sit-down with Japan aimed at settling the issue. If that doesn't work, South Korea can ask a WTO panel to rule on the dispute, but that could take years to resolve.