South Korea Is Considering A Law That Would Ban Cryptocurrency Trading 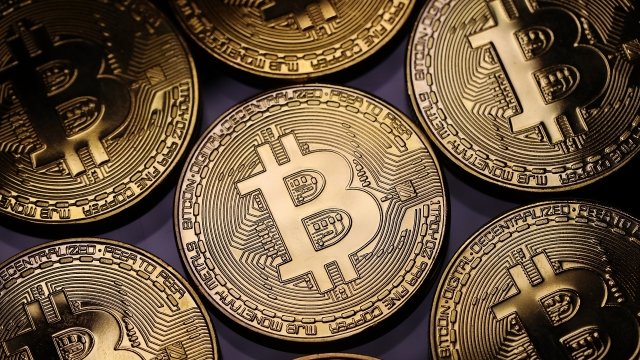 South Korea says it's considering a law that would put a stop to cryptocurrency trading.

The country's justice minister told reporters "there are great concerns" regarding virtual currencies and that the government is preparing a bill to ban trading through exchanges. 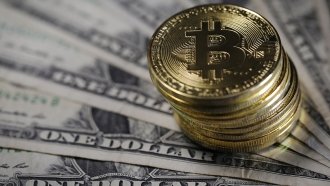 If the bill passes, South Korea wouldn't be the only country cracking down on currencies like bitcoin and ethereum.

China announced new limitations on digital currencies last year, which prompted many of its top exchanges to halt trading.