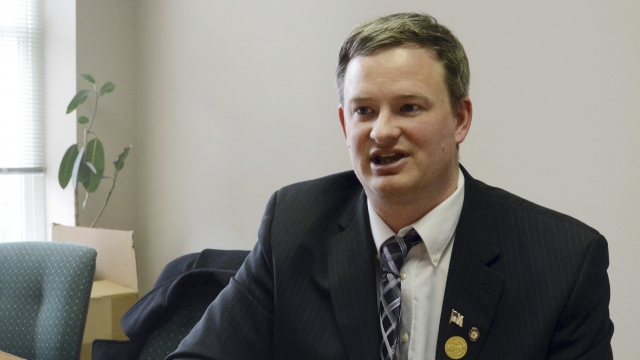 SMS
South Dakota Attorney General Charged After Killing Pedestrian
By Newsy Staff
By Newsy Staff
February 19, 2021
He has been charged with careless driving, driving out of his lane and operating a motor vehicle while on his phone.
SHOW TRANSCRIPT

South Dakota's attorney general has been charged with three misdemeanors after hitting and killing a man with his car last summer.

Jason Ravnsborg was driving home when he hit a man walking on the shoulder of the highway. He initially called authorities and told them he thought he hit a deer or some other sort of animal.

The victim's family says they are disappointed in the legal system but not surprised that the attorney general isn't facing more serious charges.