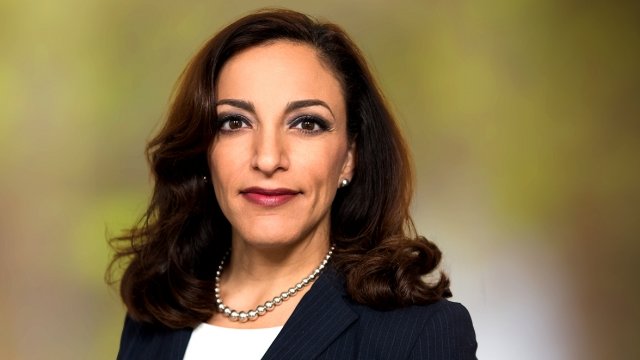 South Carolina GOP congressional candidate Katie Arrington was hospitalized after she was involved in a fatal car crash Friday night.

In a statement on Twitter, her campaign said a car traveling the wrong way down the highway struck the car Arrington was a passenger in.

Her campaign says she suffered a fracture in her back, several broken ribs and a partial collapse of an artery in her leg. Arrington required surgery to remove part of her small intestine and a portion of her colon.

The Charleston County Sheriff's Office told CNN the driver of the second vehicle died at the scene. Arrington's campaign said she'll likely remain hospitalized for the next two weeks.