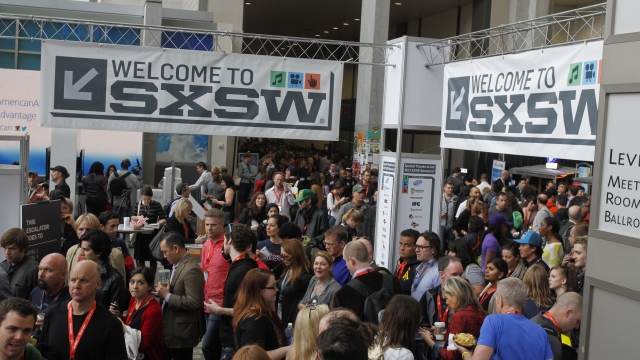 Just one week ahead of the festival, city and county authorities declared a "local state of disaster" and banned events of 2,500 people or more.

South by Southwest, one of the largest media and tech festivals of the year, has officially been canceled amid concerns over the coronavirus.

South by Southwest, which was set to begin March 13, takes place in Austin, Texas every year. On Friday, just one week from the start of the festival, Austin-Travis County leaders declared a "local state of disaster" and banned events with more than 2,500 people unless organizers can assure they have a plan in place to mitigate infectious diseases. Texas Health and Human Services had confirmed five cases in the state as of Friday morning.

South by Southwest draws crowds of hundreds of thousands of people from around the world. Before the festival was canceled, several big name companies, including Facebook and Twitter, pulled out of the event because of growing fears of the virus.

In a statement, South by Southwest said this is the first time the festival has been canceled in 34 years, but that it would "faithfully follow the City's directions."

Organizers also said: "This situation evolved rapidly, and we honor and respect the City of Austin's decision. We are committed to do our part to help protect our staff, attendees, and fellow Austinites."

Festival organizers have not yet offered any details on possible refunds, but organizers did say South by Southwest is working to provide a "virtual" experience for participants.