After Changing Presidents, South Africa Is Working On Its Money Issues 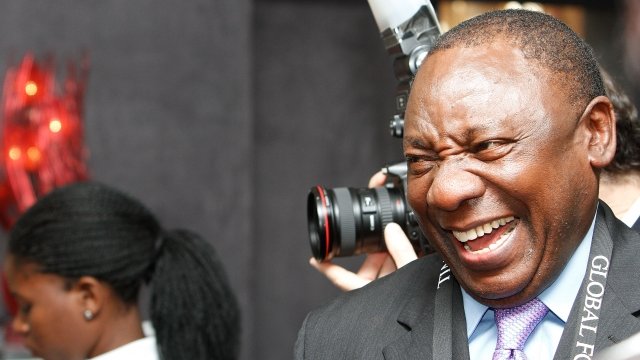 Some big changes are happening in South Africa.

The country just got a new leader after the ruling party pressured former President Jacob Zuma to resign. Now, the new head of the country Cyril Ramaphosa is part of even more adjustments.

During a budget meeting on Wednesday, the government said starting in April, it will raise the sales tax 1 percentage point, putting it at 15 percent. That's pretty significant, considering this is the country's first tax hike in about 25 years. And the economy there has been struggling.

The government says to promote eco-friendly choices, it will also implement new taxes on other things, like plastic bags, emissions and incandescent light bulbs.