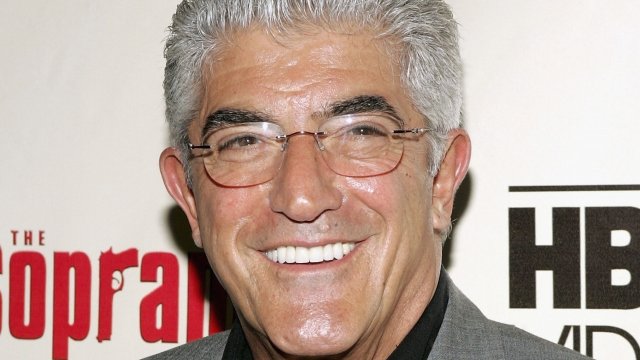 SMS
'Sopranos' Actor Frank Vincent Is Dead
By Briana Koeneman
By Briana Koeneman
September 14, 2017
A statement from Vincent's family said he died peacefully Sept. 13. The cause of death was not released as of Thursday morning.
SHOW TRANSCRIPT

Vincent's age isn't listed on his site, and other sources online have said 78. His family told the Associated Press he was 80.

His family reportedly said in a statement he died peacefully Sept. 13. The cause of death was not announced as of Thursday morning.

He recently suffered a heart attack, according to several reports.

Vincent was probably best-known for his role as mob boss Phil Leotardo on HBO's "The Sopranos."

But he portrayed several other tough-guy characters in films like "Goodfellas" and "Casino."

Vincent leaves behind a wife and three children.