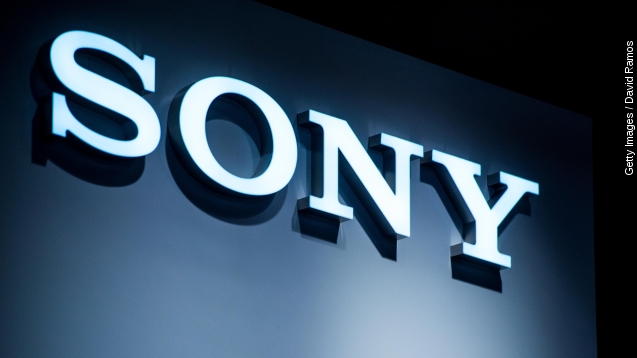 For some movie studios, it has been a really good year. But for others, like Sony, 2015 could really use an exceptional finale ... because the first half stunk.

Money is still trickling in from 2014 films, but the studio hasn't even broken the $300 million domestic box office mark for all of its 2015 releases combined.  That says a lot, considering the high-grossing summers for studios like Universal and Disney.

20th Century Fox, Warner Bros., Disney and Universal have all had at least three movies gross over $100 million domestically.

The lack of successful films led to a 73 percent drop in revenue compared to this time last year, leaving Sony with a measly 3.7 percent of the domestic market share, according to Box Office Mojo. Last year, it had a 12 percent share in a landscape more evenly distributed among 20th Century Fox, Disney, Warner Bros. and Sony.

And "Pixels" isn't helping Sony’s struggle, either. It's only grossed $30.6 million domestically.

There really isn't much in Sony's lineup that looks strong enough to salvage the company's tanking 2015. One candidate, though, is "Spectre."

The 24th installment of the highly successful James Bond franchise opens in November, and if it sees anything close to the success of "Skyfall" ($1.1 billion worldwide), Sony will be singing its praises. (Video via Sony Pictures Entertainment / "Spectre")

But even if it doesn’t, there may be hope for next year.

Sony is set to have a massive lineup of  franchise movies in 2016, including the "Ghostbusters" reboot, "Inferno" — which is the next movie adaptation of "The Da Vinci Code" books — and possibly "23 Jump Street."