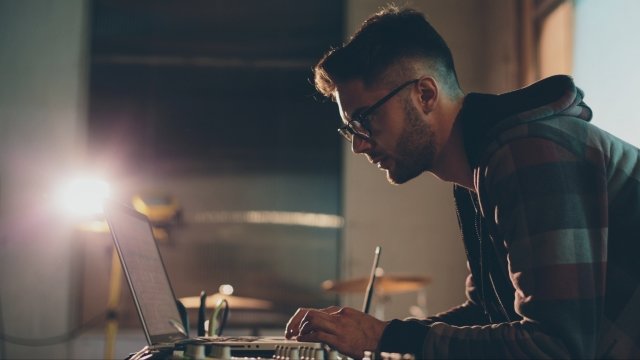 Sony is tackling a major gray area in the music industry: remixes.

The company announced Tuesday it would partner with Dubset Media, a company that streamlines the remix copyright process.  Sony hopes the partnership will protect its artists, better monetize its music, legitimize remixers and give mixed music a stronger presence on music streaming platforms like Spotify or Apple Music.

This is all possible thanks to Dubset's Mixbank platform, which will make it easier to track and monetize remixes produced with music from Sony's catalogue.

Sony says the music industry is currently missing out on billions in revenue due to the difficulties of monetizing user-generated content.

Last fall, Dubset was responsible for getting remixes up on Spotify and Apple Music.

And earlier this year, Dubset announced it had finished a $4 million round of funding. The company has been endorsed by big-name DJs like David Guetta and Tiesto. 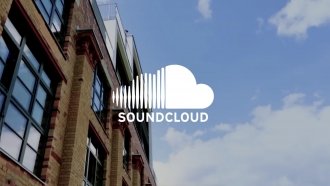 This is big news for the music industry, which has never played too nicely with remixers.

Right now, remixers don't make much money from their work. DJ A-Trak told Forbes that remixers generally get paid a flat fee and don't receive royalties. He said this is because labels still perceive remixed music to be the work of the original artist, not the remixer.

Even professional DJs like A-Trak might not know what the going rate for remixes is, and this lack of information makes it difficult for artists to monetize their work.

It's unclear if Sony's move will help remixers get more compensation for their work, but legalizing remixes would at least help keep their work online. Currently, mixed music risks being removed from streaming platforms for copyright infringement.

For consumers, this means that more remixes will get a lot easier to find and listen to.

Dubset's CEO told Techcrunch he estimated "700 million people are listening to mixed content every month." This demand might be incentive enough for other music labels to join in on legalizing remixes — and Dubset is reportedly already in talks with other large labels.

So, who doesn't benefit from this news? Soundcloud.

Because SoundCloud is a sort of safe haven for remixes and user-generated content, the distribution of remixes on Spotify and Apple Music could be the final nail in the coffin for the struggling music streaming service.