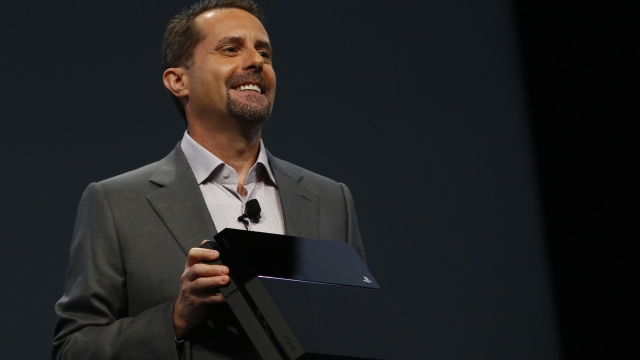 It moved about 5 million consoles in less than six months.

With over 40 million consoles sold, it looks like the PlayStation 4 has basically left the Xbox One in the dust.

Microsoft hasn't revealed sales numbers for the Xbox One since 2014, but estimates from Electronic Arts in January put the console at about 19 million units.

In January, Sony claimed it sold 35.9 million PS4 consoles. So today's announcement means it sold around 5 million units in less than six months.

Sony likely got some help from a couple of big, exclusive games, like "Ratchet & Clank," "MLB 16: The Show" and "Uncharted 4: A Thief's End," the last of which has been a major franchise for Sony for years.

It will be interesting to see how sales for both the PS4 and Xbox One shake out after the Electronic Entertainment Expo next month, which is usually where game companies make big reveals.

Microsoft is rumored to announce a slimmer and cheaper Xbox One along with plans for a hardware upgrade next year.

And there have been lots of rumors that Sony plans to reveal an upgraded PS4 with better hardware.

Plus, Sony predicts it will sell 20 million PS4 consoles this fiscal year, so it seems likely that it has something big planned for the coming months.

This video includes clips from Sony Pictures Entertainment and Microsoft Studios and images from Getty Images.