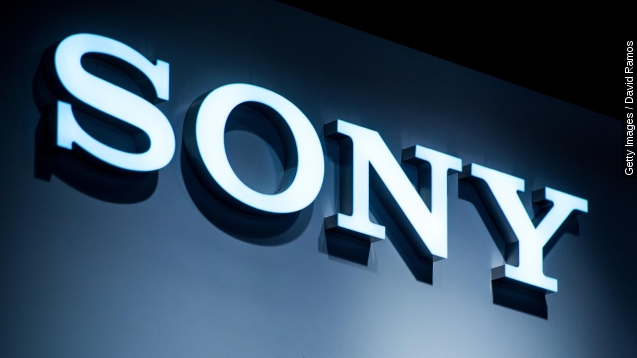 SMS
Sony Agrees To Pony Up $8M In Suit Filed By Ex-Employees
By Lexie Hammesfahr
By Lexie Hammesfahr
October 20, 2015
Sony has reached a price tag in the class-action lawsuit brought by former employees after the massive cyberattack last year.
SHOW TRANSCRIPT

Sony Pictures is seeing the light at the end of the tunnel in the class-action lawsuits from last year's cyberattack.

That price tag is up to $8 million — basically a slap on the wrist when you consider how much Sony makes a year.

Some pretty hilariously embarrassing emails were leaked as a result of the hack — like Channing Tatum's response when he learned "22 Jump Street" had the second highest all-time opening weekend for an R-rated movie.

But it also showed evidence of the gender wage gap in Hollywood.

We learned Jennifer Lawrence made less than her male co-stars in "American Hustle." Because of that, she was able to negotiate a $20 million salary for her next film, "Passengers." In contrast, her co-star in the upcoming flick, Chris Pratt, will make $12 million.

The data leak appeared to be an effort to prevent Sony's North Korean comedy "The Interview" from releasing in theaters.