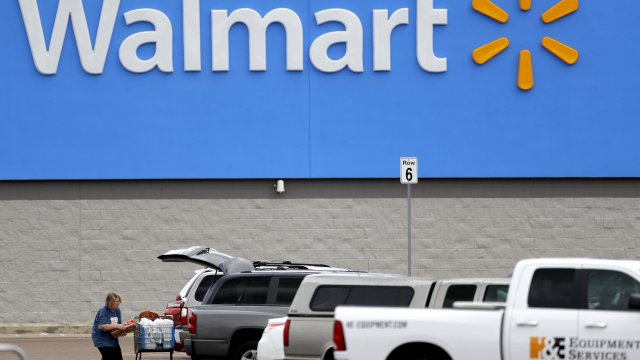 Amid nationwide protests over the death of George Floyd, some U.S. Walmart locations have temporarily removed guns and ammunition from their sales floors.

While the items are still available for purchase, Walmart said in a statement they're "being stored in a secure room ... out of an abundance of caution."

In some protests that have turned violent, people have broken into stores, restaurants and other businesses and robbed them. Walmart said many of its locations that sell guns and ammo are not in areas that have seen those kinds of crimes.

Previously, in a response to deadly shootings at two different Walmart stores in 2019, the retailer tightened policies on gun and ammunition sales and banned people from openly carrying firearms in any of its stores.