Some US Hospitals Are Dealing With A Potentially Deadly Fungus 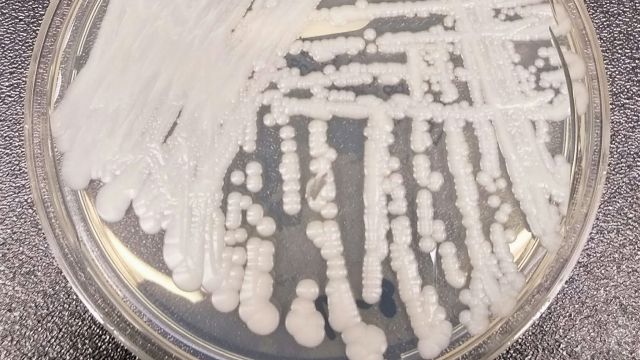 SMS
Some US Hospitals Are Dealing With A Potentially Deadly Fungus
By Grant Suneson
By Grant Suneson
March 11, 2017
A majority of the cases in the U.S. have been concentrated in the Northeast.
SHOW TRANSCRIPT

Some U.S. hospitals are fighting off a potentially deadly fungus that doesn't always respond to drugs.

More than 30 patients have been diagnosed with Candida auris, a fungal infection typically found in hospitals or similar places.

A majority of people diagnosed with the fungus have died, but it's tough to know exactly how dangerous it is because the fungus has affected people who were already very ill.

Candida auris is a type of yeast infection that can infiltrate the bloodstream and cause serious illness. The fungus can also survive for a long period of time on a patient's skin or other surfaces. 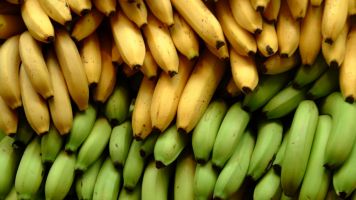 This Fungus Is Bad News For The World's Bananas

One concerning thing about Candida auris is some strains have been resistant to the three main types of anti-fungal drugs.

Doctors are monitoring the fungus extra closely because we still don't know that much about it. The first documented case of Candida auris was found in a Japanese patient's ear in 2009.

Since then, it's been reported in several different countries, such as the United Kingdom, India, Kenya, Kuwait, South Korea and Venezuela. That means it's scattered across five different continents.

Cases are starting to become more prevalent in the United States, particularly in the Northeast. The Centers for Disease Control and Prevention said that 28 of the 35 documented U.S. cases were in New York state.

CDC officials said they're working to better understand Candida auris and told hospitals to keep an eye out for the fungus.