People On Certain US-Bound Flights Now Have To Check Electronics 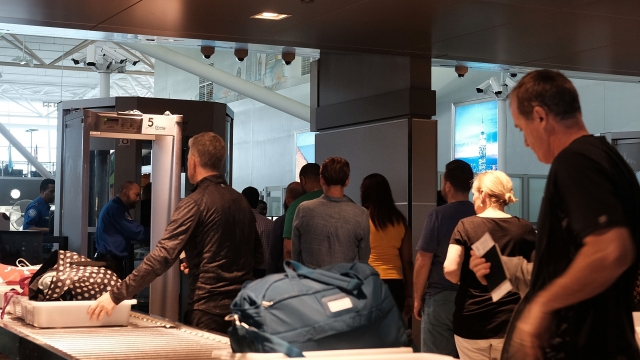 People traveling to the U.S. from certain Middle Eastern or African countries will now have to check most electronics with their luggage.

New Transportation Security Administration guidelines say electronics larger than a cellphone can't be taken on board. Only approved medical devices will be OK'd after additional screening.

Sources say intelligence in Yemen is a reason for the increased security measures. Officials say Al-Qaeda has been working on bombs that use little to no metal. 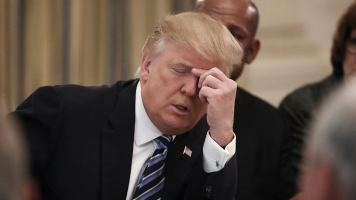 This isn't the first time the U.S. has taken precautions against bombs designed to look like laptops or CD players. In 2014, the TSA made passengers coming from some foreign airports turn on their electronics to ensure they weren't disguised as explosives.

The U.K. said it would also have a similar electronics ban. Six U.K. airlines and eight overseas airlines will reportedly be affected.

Airports and airlines affected by the U.S. ban will have 96 hours to implement the rules.