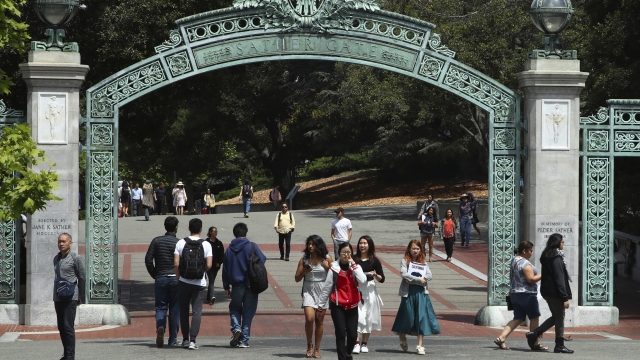 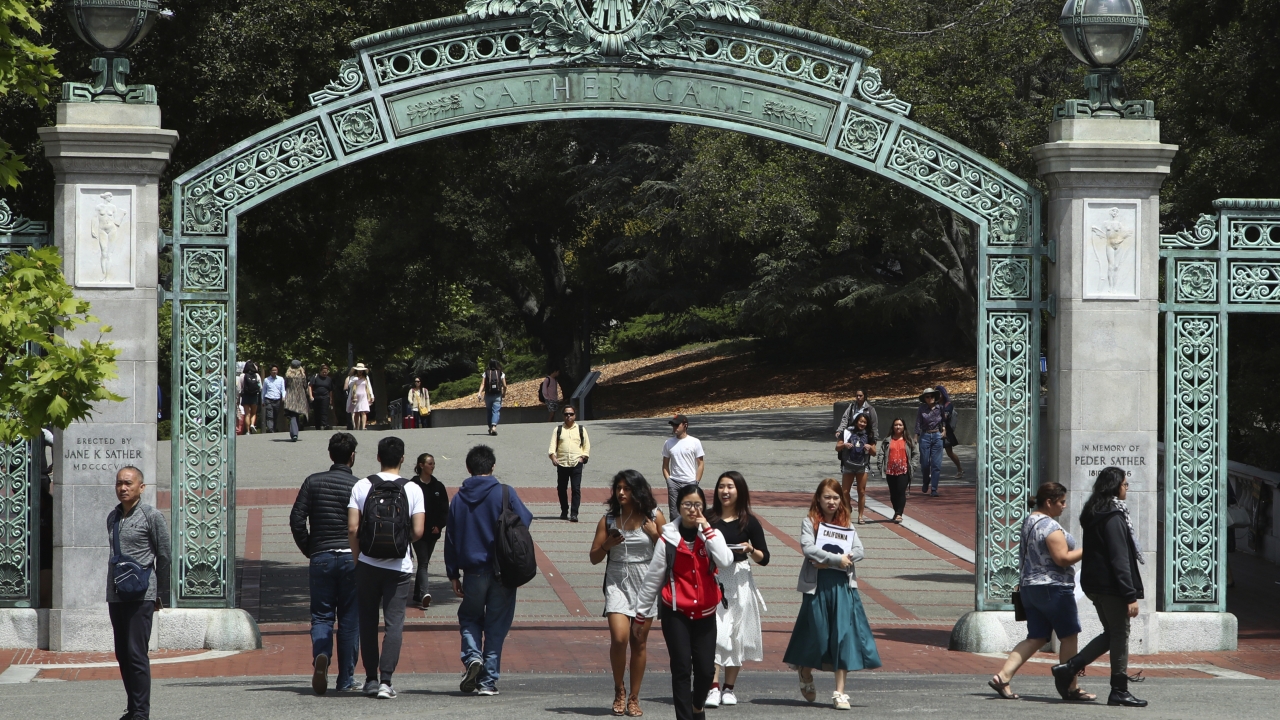 President Joe Biden's student loan forgiveness plan could lift crushing debt burdens from millions of borrowers, but the tax man may demand a cut of the relief in some states.

That's because some states tax forgiven debt as income, which means borrowers who are still paying down student loans could owe taxes on as much as $10,000 or even $20,000 that was taken off their bill. In Mississippi, Minnesota, Wisconsin, Arkansas and North Carolina, forgiven student loans will be subject to state income taxes unless they change their laws to conform with a federal tax exemption for student loans, according to a tally by the Tax Foundation, a Washington, D.C.-based think tank.

That dismays Cathy Newman, a Louisiana State University graduate who just took a job teaching freshman biology at the University of Southern Mississippi in Hattiesburg. She figures she could end up owing a few hundred dollars of money that she could have kept had she stayed in Louisiana.

Newman said she can come up with the cash because she has a good job, but she knows of a lot of other borrowers who will still be stuck in difficult financial positions even with their loans forgiven.

"If they stay in the state, they could end up with a pretty hefty tax burden if things don't change," Newman said. "I won't be happy if I have to do it. I can do it. But a lot of people can't."

More than 40 million Americans could see their student loan debt cut or eliminated under the forgiveness plan President Biden announced late last month. The president is erasing $10,000 in federal student loan debt for individuals with incomes below $125,000 a year, or households that earn less than $250,000. He's canceling an additional $10,000 for those who also used federal Pell Grants to pay for college. But it only applies to those whose loans were paid out before July 1, which leaves out current high school seniors and students who will follow them.

Although having $10,000 or $20,000 in loan payments eliminated will be a boon over the long term to borrowers who qualify, those in the affected states might be required to declare that as income. Depending on a state's tax rates, the taxpayer's other income and the deductions and exemptions they're able to claim, that could add up to several hundred extra tax dollars that they'll owe.

Spokespeople for tax agencies in several states — including Virginia, Idaho, New York, West Virginia, Pennsylvania and Kentucky — told The Associated Press that their states definitely won't tax student loans forgiven under President Biden's program. Revenue officials in a few other states said they needed to do more research to know.

Newman, 38, went into debt to pay for graduate school. She had already set herself up for relief under the federal Public Service Loan Forgiveness program, though that requires five more years of teaching on top of the five she already taught at the University of Louisiana Monroe. President Biden's program would cut $10,000 off her debt load when it takes effect, but under existing Mississippi tax law, the relief won't come free.

"It's not a huge burden for me, but it could be for a lot of other people, which is what I'm worried about, especially if it's unexpected, and I think a lot of people don't realize that," Newman said.

Any relief in states that would tax the forgiven debt would have to come from their Legislatures. Leaders of the Minnesota Legislature and Democratic Gov. Tim Walz have indicated in recent media interviews that there's broad support for a fix, which could come during the 2023 session, or even earlier on the remote chance of a special session.

In Wisconsin, Democratic Gov. Tony Evers' administration plans to propose a fix in the state budget next year, but that would have to be approved by the Republican-controlled Legislature. And Evers needs to get reelected in November before he can formally make that request. Republican legislative leaders and Evers' GOP challenger, Tim Michels, did not reply to messages seeking comment on the student loan tax issue.

However, in Mississippi, the chairman of the state Senate committee in charge of taxes said he's willing to take a look when the Legislature convenes next year. Republican state Sen. Josh Harkins, of Brandon, said he needs to learn more about what his state's tax laws say on debt forgiveness.

"I'm sure people will want to look at adjusting that or making some changes in the law, but a lot of factors have to be considered," Harkins said, noting that Mississippi enacted its biggest-ever tax cut earlier this year and adding that he wants to gauge the impact of inflation before making big tax policy decisions. "This all just hit in the last week."