Some Tobacco Products Can Now Market As Less Risky Than Smoking 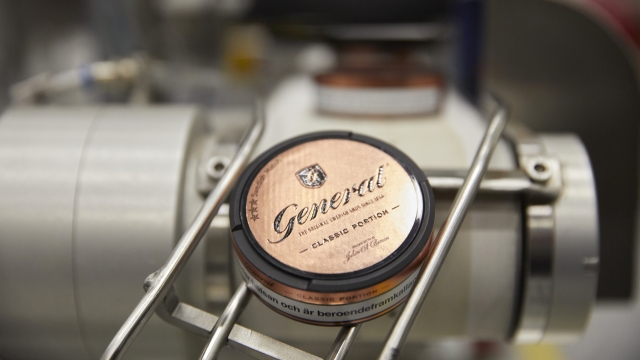 SMS
Some Tobacco Products Can Now Market As Less Risky Than Smoking
By LeeAnne Lowry
By LeeAnne Lowry
October 23, 2019
These products will still have the mandatory warnings that they can cause mouth cancer, gum disease and tooth loss.
SHOW TRANSCRIPT

The FDA has announced that, for the first time, it's allowing certain smokeless tobacco products to advertise that they're less risky than smoking cigarettes.

According to a news release on Tuesday, the FDA approved eight Swedish Match products sold under the brand name "General." It says the products have less of a risk of causing "mouth cancer, heart disease, lung cancer, stroke, emphysema, and chronic bronchitis" than smoking tobacco.

The Swedish Match products have been allowed for sale since 2015, but they weren't allowed to advertise that they're less risky than other products.

To be clear: The FDA isn't saying these products are safe. Regulators stressed that all tobacco products are potentially harmful, but certain products could pose a lower risk. The packaging will still have the mandatory warnings that the product can cause mouth cancer, gum disease and tooth loss.