Some Senators Set Up Empty Chair At Hearing To Shame Google 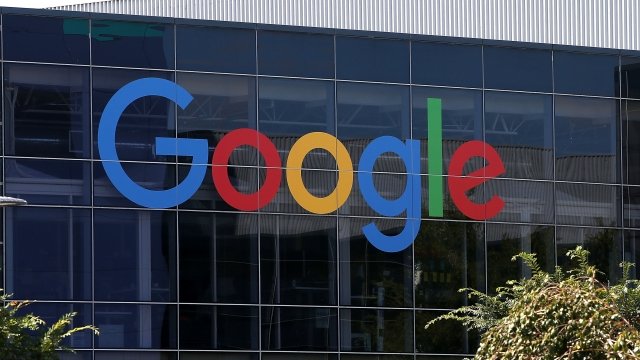 By Katie Cammarata
September 5, 2018
Google, Facebook and Twitter were invited to the hearing and asked to send a senior executive, but Google didn't.
SHOW TRANSCRIPT

Google's taking some flak from senators.

The Senate Select Committee on Intelligence held a hearing Wednesday with social media company executives on foreign meddling in the 2016 election.

Google, Facebook and Twitter were invited to the hearing and asked to send a senior level executive. Facebook's Sheryl Sandberg and Twitter's Jack Dorsey showed.

Both Google and its parent company Alphabet's CEOs were invited. But for unclear reasons, Google offered to send its top legal counsel instead.

The committee rejected that substitution and set up a chair and name placard to shame Google for not showing.

There was no immediate comment from Google or Alphabet.