With No Way To Replace Him, Some Republicans Still Support Roy Moore 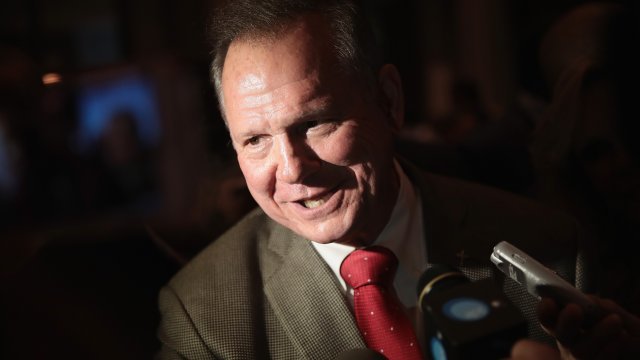 Alabama Senate nominee Roy Moore is getting some support from the Republican Party despite facing widespread criticism over allegations of sexual misconduct.

The Washington Post reports four women have accused Moore of making sexual advances toward them while they were teenagers and he was in his 30s. The former Alabama Supreme Court justice has denied those allegations.

White House Director of Legislative Affairs Marc Short said people need to give Moore a chance to defend himself and that Moore has evidence of his innocence that he plans to bring forward this week. 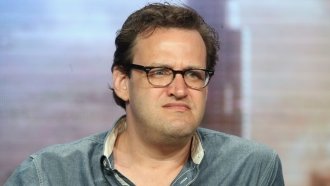 How Allegations Against A CW Producer Point To Another Hollywood Issue

Short isn't alone in his support. Republican Rep. Mo Brooks, whom Moore beat in the GOP primary, said he'll also continue to support him, and that it's important to focus on "bigger-picture issues."

Others, like State Auditor Jim Zeigler and Rep. Ed Henry, went a step further, saying they believe the allegations are false or aren't that big of a deal.

The race for Alabama's Senate seat has become embattled in the last few days. Recent polls show Moore and Democrat Doug Jones neck and neck, and that's making some of the Republicans who don't support Moore nervous.

Some Senate Republicans have reportedly talked about delaying the election, backing a write-in candidate or even not seating Moore if he wins — though it's not very clear if they can actually do that.

What's more, Alabama doesn't have a legal framework to replace a candidate. Should Moore drop out of the race, Jones would almost certainly win. So regardless of how Republicans feel about him, Moore will likely stay the party pick.