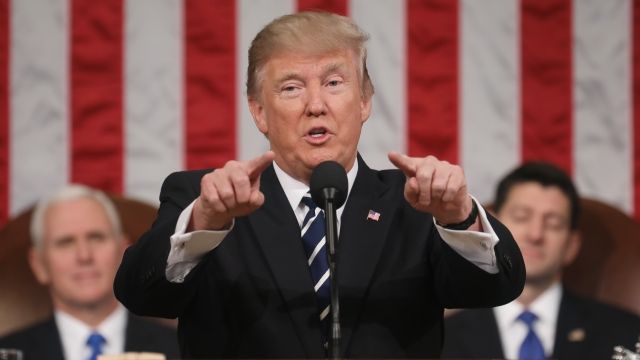 By Lindsey Pulse
March 8, 2017
Senate Majority Leader Mitch McConnell told reporters the intelligence community is looking into "what may have been done last year."
SHOW TRANSCRIPT

Some GOP leaders don't seem too keen on defending President Donald Trump's claims that the Obama administration was involved in wiretapping.

Last week, the commander in chief accused former President Barack Obama of wiretapping Trump Tower phones weeks before the 2016 election. He gave no evidence to support his claim.

Trump compared the alleged wiretapping to Nixon's Watergate and said "this is McCarthyism."

White House press secretary Sean Spicer doubled down on the accusations Tuesday and said the president doesn't intend to back down.

But some leading Republicans haven't taken a strong stance. Senate Majority Leader Mitch McConnell told reporters the intelligence community is looking into "what may have been done last year." 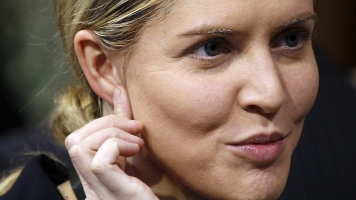 And House Intelligence Committee chairman Devin Nunes told the media Trump is a "neophyte to politics" and said the president shouldn't be attacked for tweeting.

"I think a lot of the things he says, you guys sometimes take literally," Nunes said.

It's important to note presidents can't approve the kind of wiretapping Trump is suggesting. Those requests go through a web of hoops the Justice Department handles.

FBI Director James Comey reportedly asked the department to refute Trump's unsubstantiated claims. The department had yet to comment as of Wednesday morning.