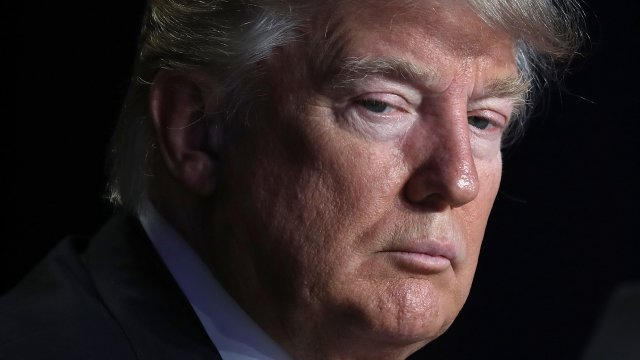 Trump referred to them as "Crazy Mika" and "Psycho Joe" and said they tried to visit him around New Year's Eve while Brzezinski was "bleeding badly from a face-lift."

MSNBC responded, "It's a sad day for America when the president spends his time bullying, lying and spewing petty personal attacks instead of doing his job."

Brzenzinski seemed to respond to Trump by tweeting a picture of a Cheerio's box with the words "made for little hands" on it.

House Speaker Paul Ryan said, "... What we're trying to do around here is improve the tone and the civility of the debate, and this obviously doesn't help do that." 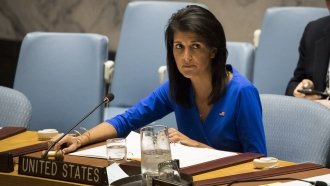 By Retweeting Trump's Words, Nikki Haley May Have Broken A Law

For the administration's part, the deputy press secretary told Fox News that Trump is a president who "fights fire with fire."

But as The Hill points out, many members of the media questioned how Trump's tweets fell in line with the anti-cyberbullying initiative the first lady has proposed.

A spokeswoman for Melania Trump said Thursday, "As the First Lady has stated publicly in the past, when her husband gets attacked, he will punch back 10 times harder."