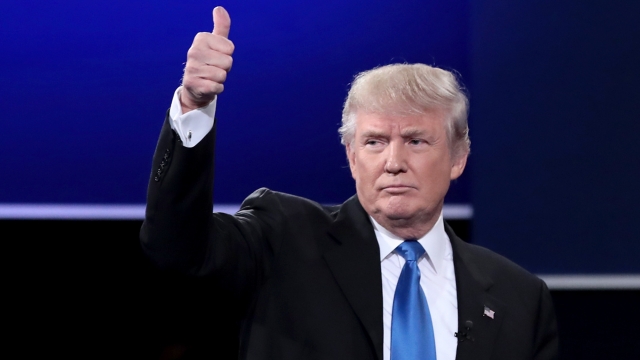 President-elect Donald Trump has promised to deport millions of criminals who are in the U.S. illegally.

"What we are going to do is get the people that are criminal and have criminal records — gang members, drug dealers — we have a lot of these people, probably 2 million — it could be even 3 million — we are getting them out of the country, or we are going to incarcerate," Donald Trump said.

But some experts say his plan just doesn't add up.

First and foremost, critics say it would be tough to even find 2 to 3 million criminals living illegally in the U.S.

According to the Department of Homeland Security, in recent years, there have been about 1.9 million "removable criminal aliens" in the U.S. 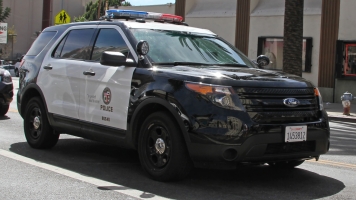 And some of those people are already behind bars.

The Congressional Research Service says more than 140,000 non-citizen immigrants were locked up in local, state and federal prisons and jails in 2013.

Even if the Trump administration were to find millions of criminals to deport, it would cost a pretty penny.

According to U.S. Immigration and Customs Enforcement, all told, it would take more than $24.4 billion over the course of four years to deport 2 million people. That's more than ICE's $19.4 billion current budget.

Trump's plans are definitely ambitious. But he's following an administration that had some pretty ambitious deportation policies of its own.

There were more than 2.4 million "removals" under President Barack Obama between the fiscal years of 2009 and 2014.