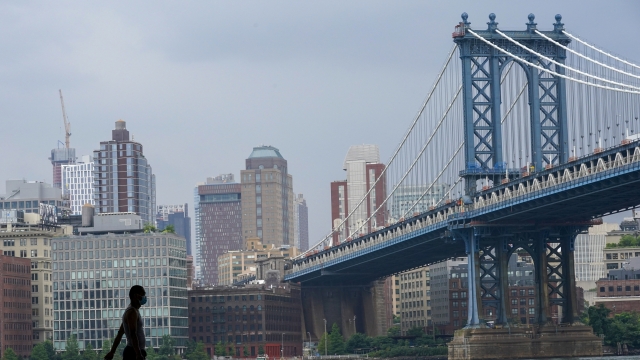 Thousands of city workers were part of a march across the Brooklyn Bridge on Monday protesting that mandate.

They face a Friday deadline to show proof of at least one dose or risk being placed on unpaid leave.

The fire department is planning to close 20% of its fire companies and have 20% fewer ambulances because of workers refusing to get vaccinated.

Wednesday, a judge rejected an attempt by New York's police union to halt the city's mandate.