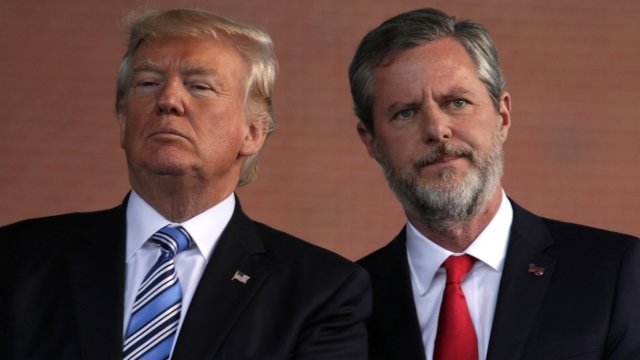 A growing group of Liberty University alumni say they plan to return their diplomas because the school's president continues to back President Donald Trump.

Those alumni say they're specifically protesting Jerry Falwell Jr.'s support of Trump's comments about the violence in Charlottesville, Virginia.

"We condemn in the strongest possible terms this egregious display of hatred, bigotry and violence on many sides, on many sides," Trump said shortly after the violence.

But a day after that, Trump again said Charlottesville was an issue with multiple sides. 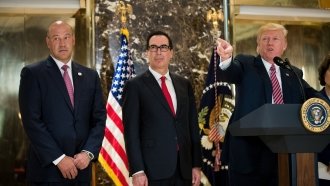 Falwell tweeted he was proud of Trump's "bold truthful [statements] about Charlottesville."

And in a Sunday interview with ABC, Falwell reiterated that support, saying he agreed with Trump's statement that there were "very fine people on both sides" in Charlottesville.

The alumni group hopes "revoking all support" will send a message to the board of trustees that Falwell is unfit to lead the university.

The group says it plans to return diplomas to Falwell's office by Sept. 5.