Some IRS Employees Are Using Hardship Exemptions To Skip Work 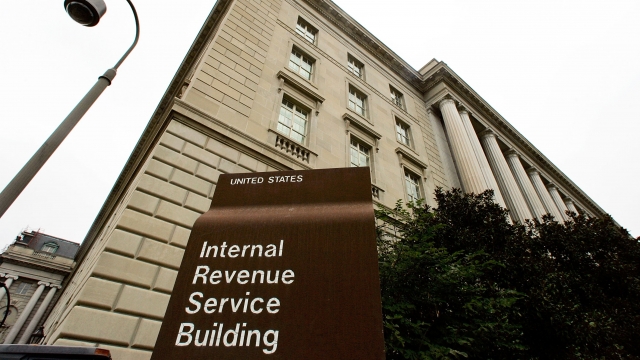 SMS
Some IRS Employees Are Using Hardship Exemptions To Skip Work
By Katherine Biek
By Katherine Biek
January 23, 2019
Union officials told The Washington Post that the "hardship provision" is available to employees in their union contracts.
SHOW TRANSCRIPT

The number of IRS employees calling in absent to work is reportedly expected to rise as the partial government shutdown continues.

Union officials told The Washington Post that hundreds of employees are either using or plan to use a "hardship" provision in their union contracts to skip work as part of a coordinated protest.

These employee absences could spell trouble as Americans prepare to start filing their tax returns on Jan. 28.

In an effort to allow people to receive their tax refunds during the shutdown, the IRS already ordered more than half of its employees to return to work for tax filing season. The catch — those roughly 46,000 employees won't get paid until after the government reopens.

The IRS did not tell the Post exactly how much of its workforce is using the hardship exemption to not come into work. But union officials say more and more employees are requesting hardship leave as they learn it's an option available to them.