When The Olympics End, Some Host Cities Are Left With Empty Facilities 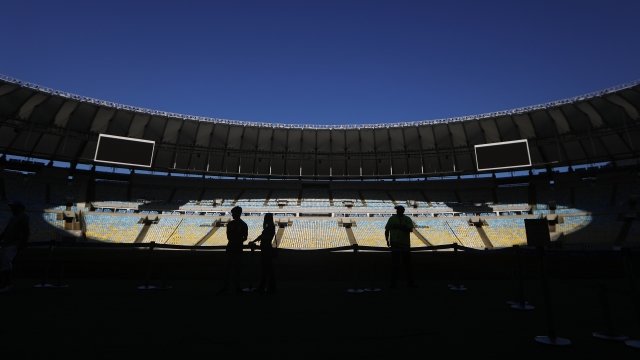 SMS
When The Olympics End, Some Host Cities Are Left With Empty Facilities
By Casey Mendoza
By Casey Mendoza
February 7, 2018
Some former venues are abandoned or rarely used, while others are repurposed — it all depends on the host city.
SHOW TRANSCRIPT

It's no secret hosting the Olympics takes a lot of planning and resources, but what happens when the torch goes out and the athletes and tourists leave?

For some cities — like Rio de Janeiro or Athens, Greece — the old venues stand empty and abandoned. Considering the billions of dollars spent on each Olympics, the vacant buildings in Rio might symbolize missed opportunities to revitalize the city.

As of last summer, a year after the Olympics ended, the Rio 2016 Organizing Committee still owed $40 million to creditors. The International Olympic Committee refused to help with that debt.

Beyond Rio, Athens is largely considered one of the biggest wastes of Olympic resources. Greece fell into a major economic recession after the games, and many of the two dozen facilities built are still abandoned or rarely used. One expert told Today in 2014 it was "very symbolic of the government's waste." 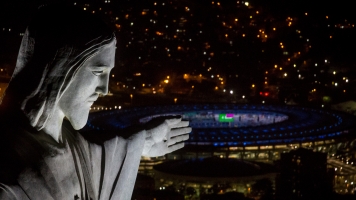 Other cities are more fortunate in the long-run, and that's typically because they better prepared for the Olympics, used funds to revitalize infrastructure and figured out ways to repurpose venues.

Atlanta, which hosted the 1996 summer Olympics, turned its Olympic Stadium into Turner Field — now Georgia State Stadium. Other buildings, including the aquatic center, are now used by Georgia Tech University.

London, Beijing and Sydney repurposed their old Olympic Villages into high-end apartments and condos. In 2016, the median house price for Sydney's post-Olympics suburbs was $1.35 million.