Some FDA-Approved Drugs Have Safety Problems After They're OK'd 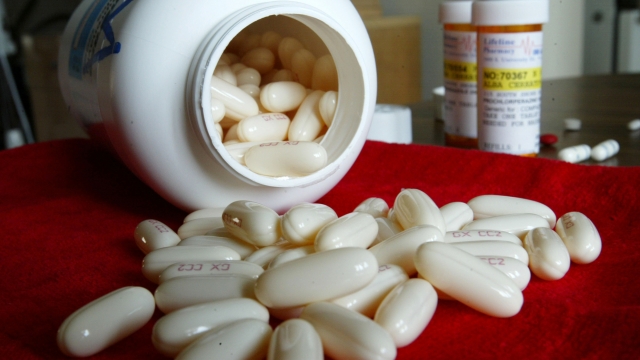 SMS
Some FDA-Approved Drugs Have Safety Problems After They're OK'd
By Tyler Adkisson
By Tyler Adkisson
May 8, 2017
Researchers found that between 2001 and 2010, 32 percent of drugs the Food and Drug Administration approved had a safety concern later.
SHOW TRANSCRIPT

About 1 in 3 drugs a new study examined were found to have a safety issue after the Food and Drug Administration OK'd them.

The researchers found 32 percent of new drugs approved from 2001-2010 were flagged with a safety cocern.

The FDA tries to spot problems early by running drugs through a number of clinical trials and tests before they get to market. 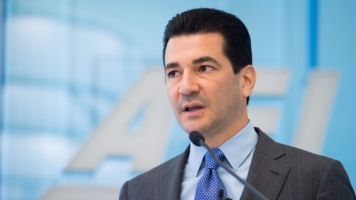 Trump's FDA Pick Is A Popular Choice In The Pharmaceutical Industry

But those trials usually last less than six months, which makes it harder to spot side effects that might only show up when someone takes the drug for a longer time.

The Trump administration has pressured the FDA to approve drugs faster.

But the researchers say moving quickly might already be part of the problem. They found that drugs fast-tracked through the FDA were more likely to cause safety concerns later.