Some Countries Kick Out Ambassadors From North Korea 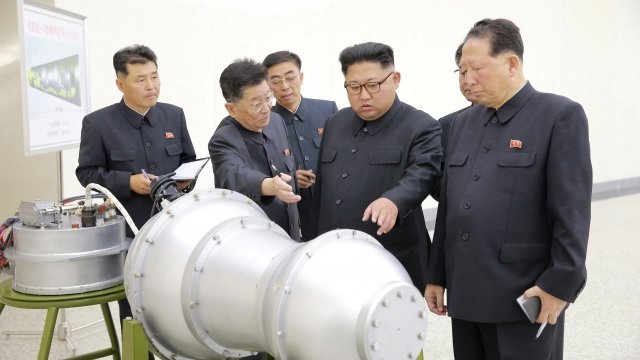 Some nations are expelling North Korean ambassadors after the country's latest nuclear test.

In early September, North Korea claimed it tested a nuclear bomb designed to be mounted on an intercontinental ballistic missile. That drew worldwide condemnation.

On Monday, Spain declared its North Korean ambassador "persona non grata," giving him until the end of September to leave.

That follows similar moves by Mexico, Peru and Kuwait.

Mexico gave its North Korean ambassador 72 hours to leave the country a few days after the nuclear test. Peru made a similar announcement four days later. 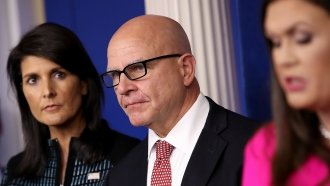 And unnamed officials confirmed Sunday that Kuwait is expelling an ambassador and other diplomats from North Korea.

Despite internationally backed sanctions from the United Nations, North Korea says it plans to continue developing its nuclear and missile programs.