Some Consulate Employees In China Sent To US After Strange Illness 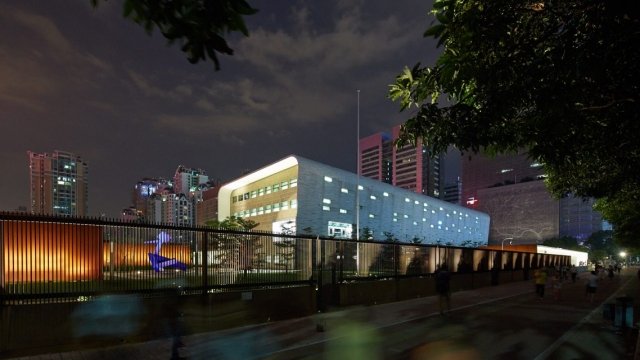 One employee felt "subtle and vague, but abnormal, sensations of sound and pressure."

The U.S. is sending a number of Americans from one of its consulates in China back to the U.S. This comes after one employee felt auditory sensations and medical symptoms similar to what U.S. employees felt in Cuba.

Here's some background: Diplomats stationed at the U.S. Embassy in Havana started reporting strange illnesses and "sonic attacks" late in 2016. More than 20 people had confirmed injuries, and some of them even suffered hearing loss or brain injuries.

Eventually, more than half the U.S. Embassy staff in Cuba was removed.

Fast forward to May 2018 — the U.S. government issued a health alert to personnel in China. It told employees that if they experience "any unusual acute auditory or sensory phenomena accompanied by unusual sounds or piercing noises" to go to a place where the sounds aren't there.

On Wednesday, the State Department's spokeswoman said some Guangzhou, China, consulate personnel were sent back to the U.S. for more health screenings.

There are reportedly about 170 diplomats, employees and their families in Guangzhou.

U.S. experts have said they don't know of any technology that could cause the symptoms.