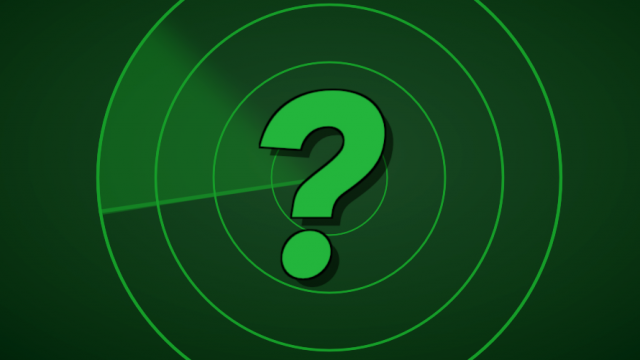 When you lose your phone, services like Find My iPhone or Android's Device Manager are an absolute godsend. But what happens when the phone-tracking apps get a little bit lost themselves?

Fusion interviewed a couple who have been dealing with several uninvited guests — including the police — at their Atlanta house for months.

Each visitor is being led to the house by an app that claims a lost or stolen device is located there. Usually the misunderstanding is quickly cleared up, but one time authorities searched the couple's house for over an hour during a missing person search.

A similar situation in 2013, which left a Las Vegas man fielding complaints from some bewildered Sprint customers, was traced to an issue with cell coverage.

It turned out that the man's house was located in the center of Sprint's cellular coverage in the area — so when a phone-tracking app couldn't get a precise location, it just defaulted to the center of its search radius.

At the time, a Sprint employee told The Verge, "Location search results in cases like this are intended to be interpreted as anywhere within a several-hundred-meter-wide circular area — not the center point of the circle itself."

It's also possible the Atlanta couple's house occupies a similarly central position for a particular set of GPS data in the region. If that's the case, whenever a phone gets lost in their area code and tracking software can't get a lock on it, the app would default to their location.

Without knowing the exact cause of the error, it's difficult to tell who's responsible for the couple's woes. But if your missing phone leads you to an unfamiliar house in Atlanta, think twice before knocking on the door and demanding it back.