Some 2018 Oscar Winners Could Make History 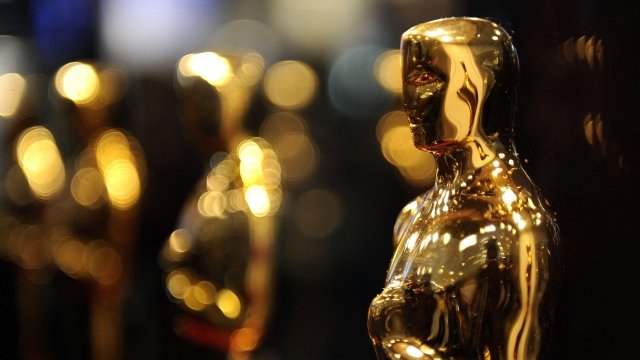 SMS
Some 2018 Oscar Winners Could Make History
By Katherine Biek
By Katherine Biek
March 1, 2018
The 90th Academy Awards are Sunday, and new records could be set in both the director and acting categories.
SHOW TRANSCRIPT

Organizers for the 2018 Oscars are probably crossing their fingers that nothing like last year's best picture mix-up happens this time around.

But depending on who goes home with an award, the 90th Academy Awards could still have some huge moments.

Let's start with directors. "Get Out"'s Jordan Peele could become the first black filmmaker to ever to win the best director Oscar. On the other hand, Greta Gerwig, who directed "Lady Bird," could be the first woman to win for a debut film.

Rachel Morrison could be the first woman to win the award for best cinematography. She's nominated for "Mudbound."

If 88-year-old Christopher Plummer wins best supporting actor for "All the Money in the World," he'd set a new record as the oldest person to win an Oscar for acting. He holds the current record, which he set in 2012 at age 82. 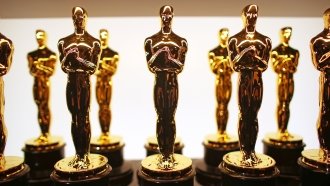 Correctly Predicting The Oscars: How Much Do You Really Need To Know?

And Timothée Chalamet, who's nominated for "Call Me by Your Name" could become the youngest best-actor winner. He's only 22.

And finally, "Logan" could become the first superhero film ever to win an Oscar for best adapted screenplay.