Somalia's Deadly Cholera Outbreak Is Likely To Get Worse Before Summer 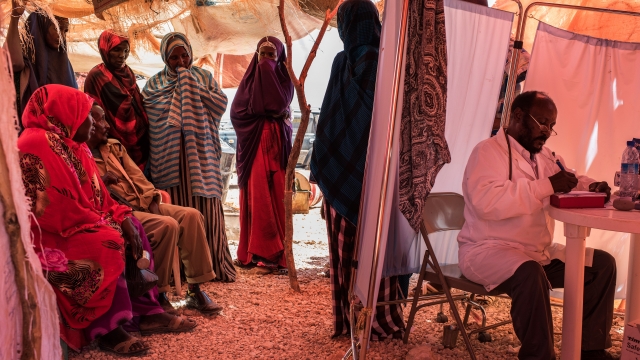 SMS
Somalia's Deadly Cholera Outbreak Is Likely To Get Worse Before Summer
By Ethan Weston
By Ethan Weston
April 13, 2017
The U.N. was already worried Somalia's drought could get way worse, now it's warning the country's cholera outbreak is likely to worsen, too.
SHOW TRANSCRIPT

Somalia is facing a three-fold crisis: a famine caused by a drought and now a cholera outbreak

The United Nations was already worried the drought would be a repeat of the devastating 2011 drought that killed more than 250,000 people in the country.

Now, they're warning that Somalia could see over 50,000 cases of cholera — a disease that can kill within hours if not treated — by summer. 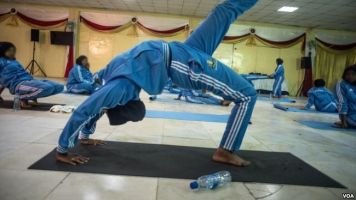 Over 25,000 people have already been diagnosed with the disease this year, and there have been over 500 deaths so far.

That's a fatality rate of around 2 percent. But some areas of Somalia have seen death rates reaching over 14 percent.

The U.N. says that more than half of Somalia's population is in desperate need of humanitarian aid with 2.9 million people suffering from severe hunger.