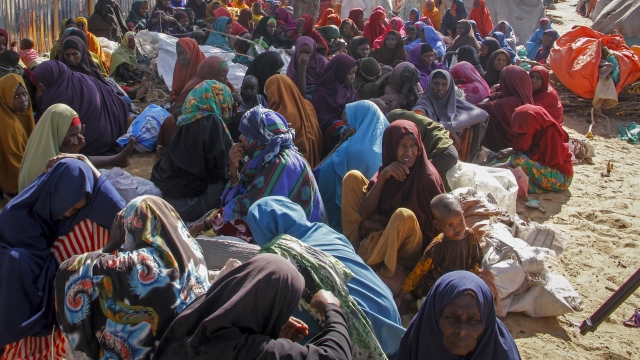 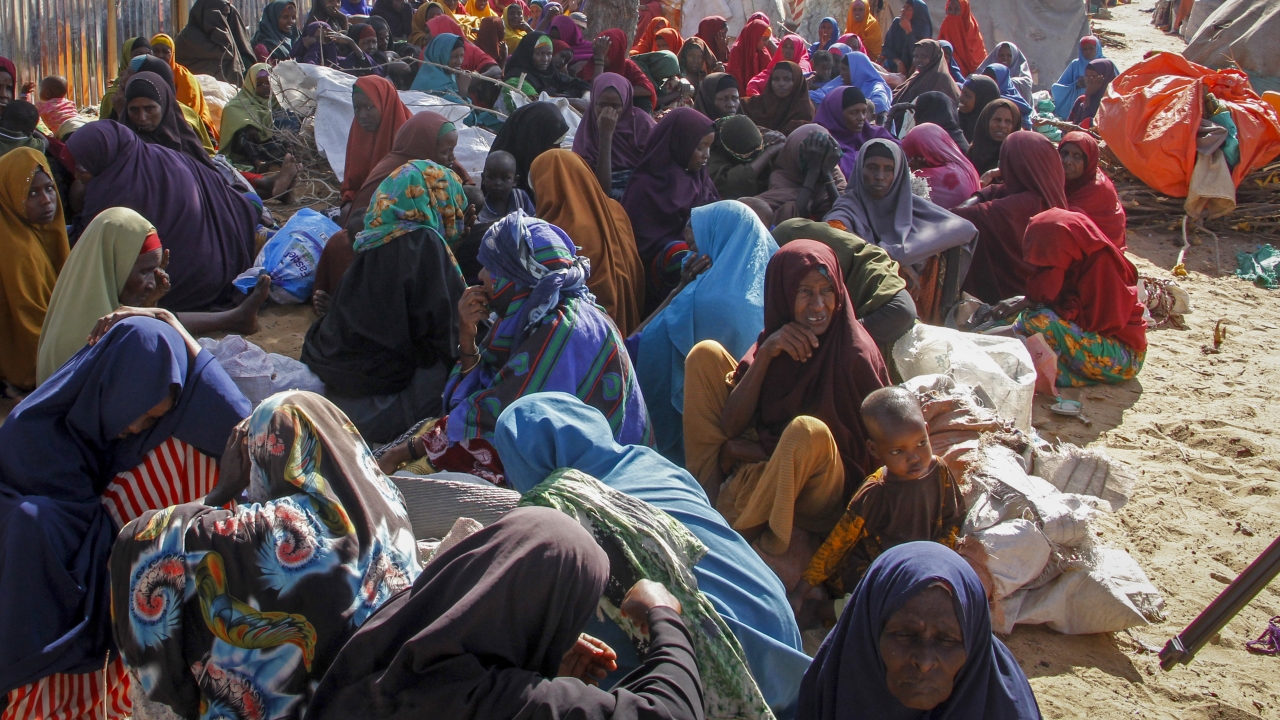 A prominent Somali female lawmaker is among at least 48 people killed in a suicide bombing that hit a polling station in rural central Somalia, police and a local official said Thursday. The attack took place late Wednesday in the town of Beledweyne, the capital of Somalia's Hiran region.

Among its victims was opposition lawmaker Amina Mohamed Abdi, an outspoken government critic who was campaigning to retain her seat in the National Assembly.

The death toll rose dramatically from 15 to 48 as more victims of the attack succumbed to their wounds, Ali Gudlawe, president of Somalia's Hirshabelle state, told reporters. He said 108 others were injured.

"I was at a walking distance to the polling station when a suicide bomber rushed towards the member of parliament Amina and embraced her and blew himself up," eyewitness Dhaqane Hassan said. "Shots were fired in the air by the soldiers who seemed shocked, but unfortunately she instantly died at the scene." 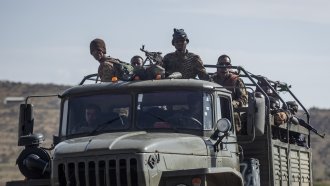 Abdi, the legislator killed at a polling station, was in Beledweyne campaigning for re-election in a vote expected to take place this week.

"Somalia has lost a promising giant leader, an activist, a fearless advocate who finally paid the ultimate price for seeking justice for Ikram Tahlil," said lawmaker Abdirizak Mohamed, speaking of a female intelligence officer whose killing Abdi had been trying to investigate.

The attacks in Beledweyne came hours after an attack in the capital, Mogadishu, in which two al-Shabab gunmen tried to force their way into the international airport in the capital. Somali forces and African Union peacekeepers said they ended that assault by killing both the attackers. At least six people were killed in that attack, including at least one African Union peacekeeper, according to police. Authorities did not reveal the identities of the victims.

Al-Shabab, which has ties with al-Qaida, frequently stages deadly attacks in Mogadishu and other parts of Somalia. The rebels are fighting to impose strict Shariah law in Somalia. They oppose the federal government in Mogadishu and the presence of foreign peacekeepers in the Horn of Africa nation.