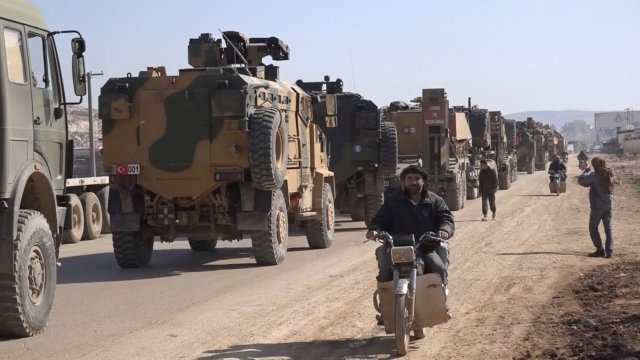 Authorities in Turkey said several of its soldiers were killed in an artillery attack launched by the Syrian government in the northwest province of Idlib.

Direct clashes between Syria and Turkey are pretty rare, and the attacks will likely increase tensions among the two neighbors.

Syrian President Bashar al Assad has repeatedly tried to take back Idlib, which is the last rebel stronghold in the country. Turkey, on the other hand, wants to prevent an all-out Syrian offensive in the area to protect its rebel allies.

The surge in violence could also complicate things between Turkey and Russia. Moscow is a key ally of Assad but has also participated in negotiations with Turkey to reduce violence in the region.