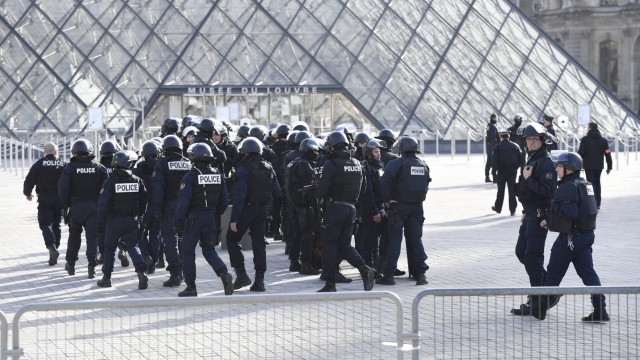 A French soldier on duty near the Louvre in Paris shot and wounded a machete-wielding man Friday morning.

Police say the man tried to enter the museum's shopping mall with two bags before he attacked a soldier. Then, another soldier fired five shots at the man.

The head of the Paris police told local media the attacker is alive but seriously injured. Authorities arrested a second person at the scene who they say was acting "suspiciously," but it's unclear if that individual is connected to the attack.

Paris officials say the bags the man was carrying did not contain any explosives. But they are investigating the incident as a terrorist act.

"In our country, we are lucky to be able to count on the security services, military and police," Paris Mayor Anne Hidalgo told reporters. 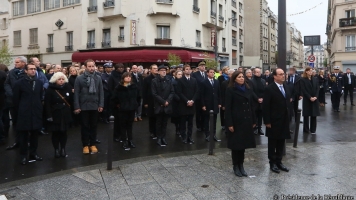 France has been on high alert after a series of terror attacks, including one in Paris that killed at least 130 people in 2015 and another this past summer in Nice that left more than 80 people dead.

In response to those attacks, thousands of soldiers have been patrolling French landmarks and other "sensible points" throughout the country.

A spokesperson for the Louvre told reporters the museum has been temporarily closed.