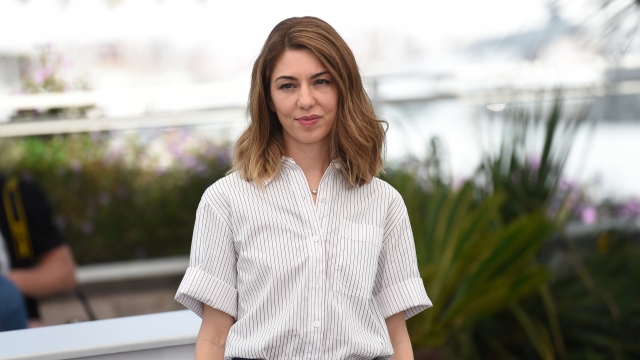 Sofia Coppola is in rare company after taking home the award for best director at the Cannes Film Festival.

She's only the second woman in the festival's 70-year history to get the honor.

Russian director Yuliya Solntseva was the first. She won in 1961.

Coppola was recognized for her work on "The Beguiled." It's a remake of a 1971 film, and it stars Nicole Kidman, Kirsten Dunst and Colin Farrell. 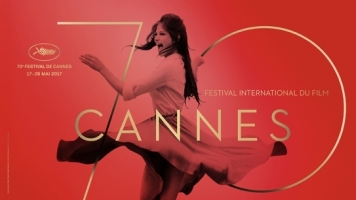 But the Cannes Film Festival isn't the only organization to rarely award female directors.

Coppola is one of just four women who've been nominated for best director at the Academy Awards. But Kathryn Bigelow is the only one to take home the prize; she did in 2010 for "The Hurt Locker."

Of course, to get recognized, you have to actually get the job. Earlier this year, a San Diego State University study found women directed only 7 percent of the 250 top-grossing domestic movies of 2016.