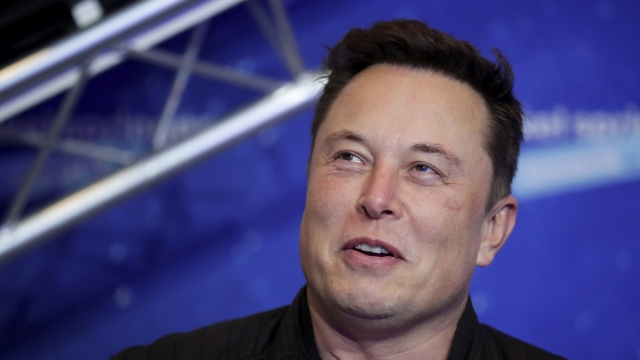 SMS
Social Media Is Reacting To Elon Musk As New Owner Of Twitter
By Meg Hilling
By Meg Hilling
October 28, 2022
Elon Musk is the new owner of Twitter, and some users are reacting to the news, and will it change the app?

With a simple tweet, the bird is freed — that's how Elon Musk announced he had captured Twitter, the social media platform he has long been pursuing.

The "freed" part is now being seen by many as a signal that the platform will reduce restrictions on what can be posted there.

Musk has long complained about restrictions on Twitter, but has also promised it won't become what he calls a "hellscape." On the platform itself Musk tweeted Friday morning, saying "let the good times roll" — an idea celebrated and challenged by some of Twitter's 238 million users. 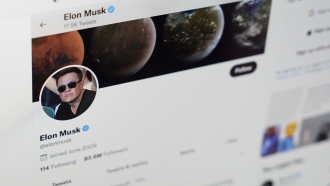 Within hours of Musk's announcement, some users began posting racist, homophobic and transphobic comments and calling for suspended accounts to be restored.

While it's unclear what plans Musk has in store, in Europe, one E.U. official reminded him that under their rules, tech companies must have content moderation systems. The European Commissioner for Internal Market, Theirry Breton, tweeted "In Europe, the bird will fly by our rules," with an emoji of the European Union flag.

"So it's very unclear what will actually happen. Right. So he wants to build a super app. He wants to add payments. He wants to do more video. I don't think, you know, the crystal ball on this is still very, very shiny. Right. I don't know where we're going to be six months from now," said Claire Diaz-Ortiz, a venture capitalist and former Twitter employee.