Social Media May Not Be A Good Indicator Of Human Behavior 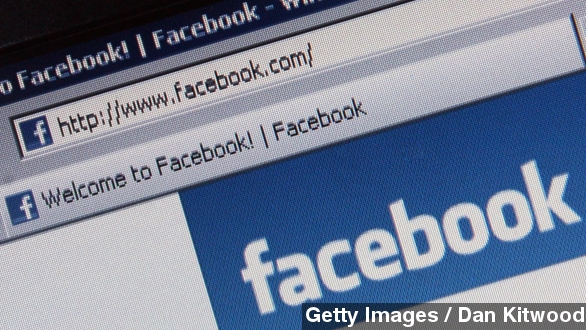 SMS
Social Media May Not Be A Good Indicator Of Human Behavior
By Madison Burke
By Madison Burke
November 29, 2014
Researchers at McGill University and Carnegie Mellon University say research derived from social media data may not be accurate.
SHOW TRANSCRIPT

Social media is great for catching up with old friends or keeping up with the latest news. One thing it's not so great for? Research on human behavior.

That's according to a new study from scientists at McGill University and Carnegie Mellon University, who are urging their academic peers to be wary of trying to predict human behavior using social media.

The researchers note thousands of papers are published every year that use social media data to inform and justify decisions and investments.

They have also seen social media studies predict how movies will do at the box office.

A recent example of social media based research is a Facebook study done by the University of California and Cornell University that looked at how the social network impacted its user's emotions.

Facebook manipulated the News Feeds of some of its users and researchers found those who were exposed to negative content had negative posts and vice versa. But, when the study came out, a lot of people were pretty mad Facebook had been messing with their News Feeds.

McGill and Carnegie Mellon researchers warn different social media platforms attract different demographics, so it is difficult to get a handle on what the population as a whole is thinking.

For example, the young female-dominated Pinterest wouldn't necessarily be the best indicator on how well a primarily male-targeted movie will do.

They also note a site's design, like the absence of a "dislike" button on Facebook, can cause some variance in results.

Computer scientist Derek Ruths said, “The common thread in all these issues is the need for researchers to be more acutely aware of what they’re actually analyzing when working with social media data."

Researchers say they are not try to discredit the social media studies; however, they are saying scientists need to find way to correct the biases that come along with the research in order to come up with more accurate results.

The results of this study were published in Science Magazine.